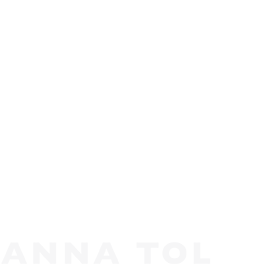 I hold a Bachelor in Visual Communication and a Master in Cinema Aesthetic.   from La Sorbonne, Paris.

After freelancing as a Photographer and Videographer in France and South-Australia, I worked in film distribution at Garage Entertainment, and quickly moved into production, where I had different roles (producing, editing, directing).

I joined THIS. Film Studio in 2018 and have since been working as a producer, director and editor.

We use cookies to enhance your browsing experience, serve personalised ads or content, and analyse our traffic. By clicking "Accept All", you consent to our use of cookies.
En savoir plus